For many of us, the holidays are a time when we spend precious connected moments with our loved ones. We may also engage in sacred rituals associated with these holidays.
Regardless of how you celebrate the holidays â€” or even if you don’t celebrate them specifically â€” this may well be one of the few times during the year when you can enjoy the presence of your family and friends in person and celebrate your relationships together. END_OF_DOCUMENT_TOKEN_TO_BE_REPLACED 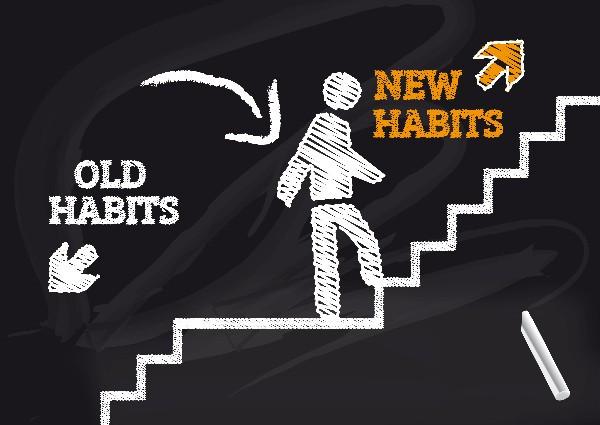 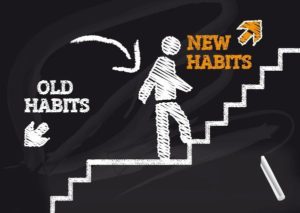 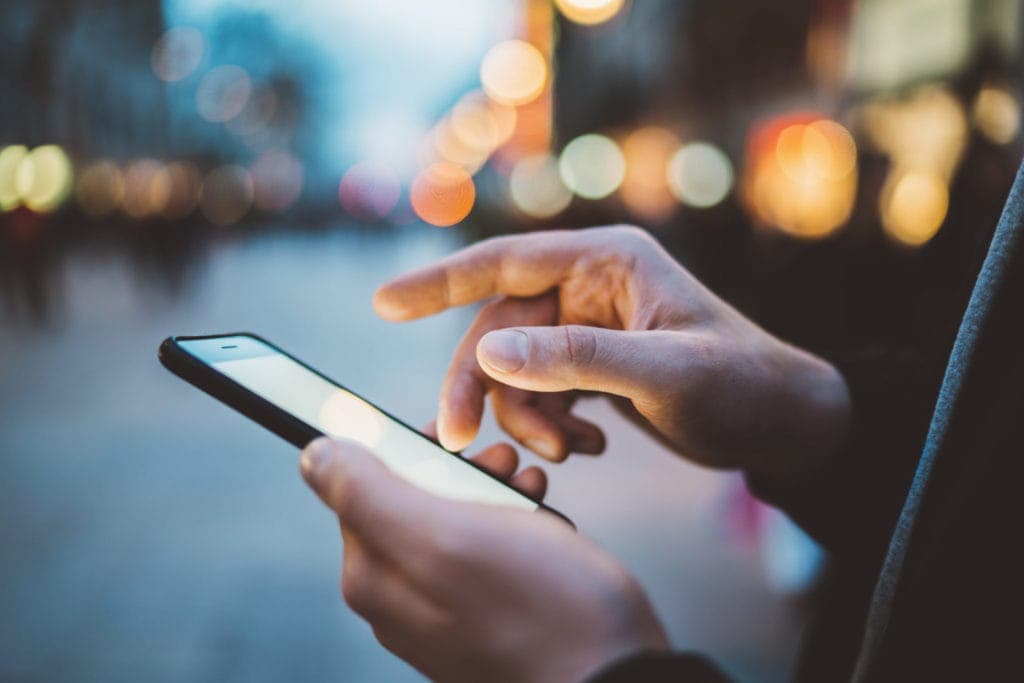 How to Manage the Pull of Your Smartphone 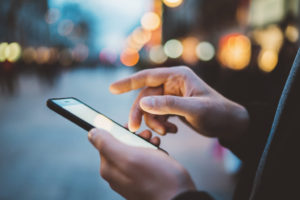 Do you ever feel like your smartphone is calling to you even when it’s just sitting in your pocket not doing anything? When your phone beeps, vibrates, or buzzes, do you ask yourself, Why is my phone doing this to me?!?

END_OF_DOCUMENT_TOKEN_TO_BE_REPLACED 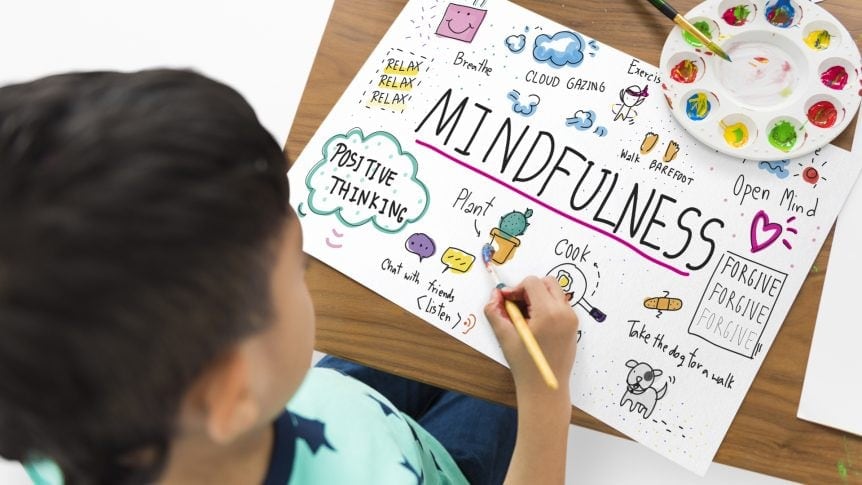 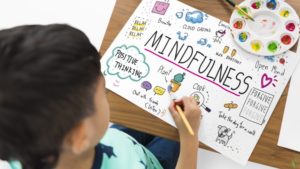 Here are some more ways to apply mindfulness to tackling the tasks on your to-do list.

END_OF_DOCUMENT_TOKEN_TO_BE_REPLACED

Technology May Be the Reason You’ve Lost That Creative Spark

Whether you’re a writer, an artist, or simply trying to figure out a creative

solution to a difficult problem, there’s one thing standing in your way. One thing that would have never been a problem 15 years ago! Just one little thing that’s blocking your way to thinking more creatively. What is it? Technology, of course.

Like we’ve discussed before, boredom has its benefits. But with technology around, we’re never truly bored or alone!

END_OF_DOCUMENT_TOKEN_TO_BE_REPLACED 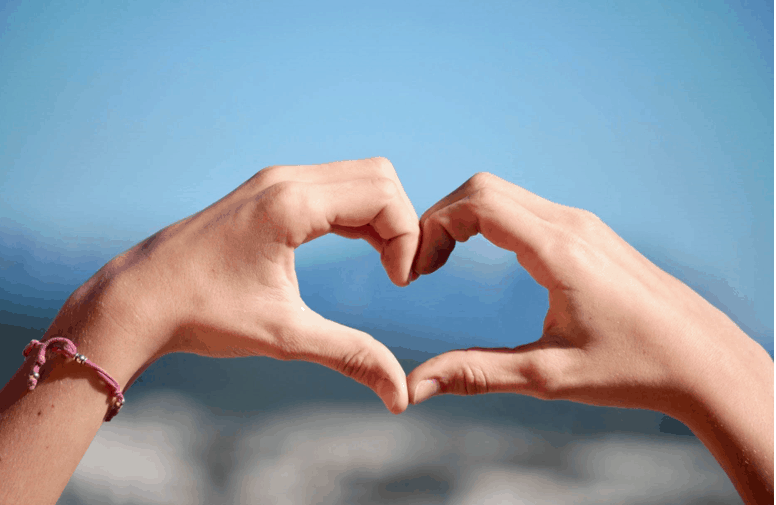 How to Take Care of Yourself, Even During The Busiest Days 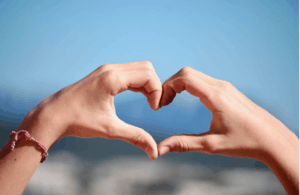 helping others. So where does this leave time for taking care of ourselves? For most of us, self-care falls on the back burner. We’re burning ourselves out by always helping others, which actually isn’t helping anyoneâ€”especially yourself.

END_OF_DOCUMENT_TOKEN_TO_BE_REPLACED 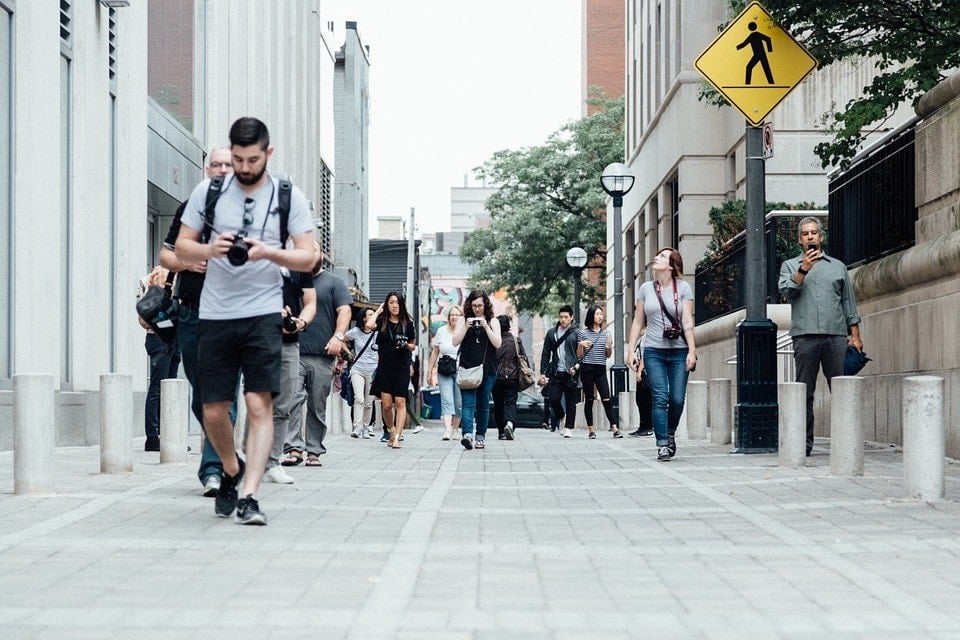 Put Down Your Smartphone and Allow Yourself to Space Out

can causeâ€”I mean, hilarious for us, rather embarrassing for them. Things like running into (and falling into) a water fountain in the middle of a city, or walking straight into a construction zone, both while staring at the phone screen. How are we so enthralled by our phones? How do we allow them to distract us so much? And what else are we missing out on if we’re missing these blatantly obvious obstacles in front of us?

END_OF_DOCUMENT_TOKEN_TO_BE_REPLACED 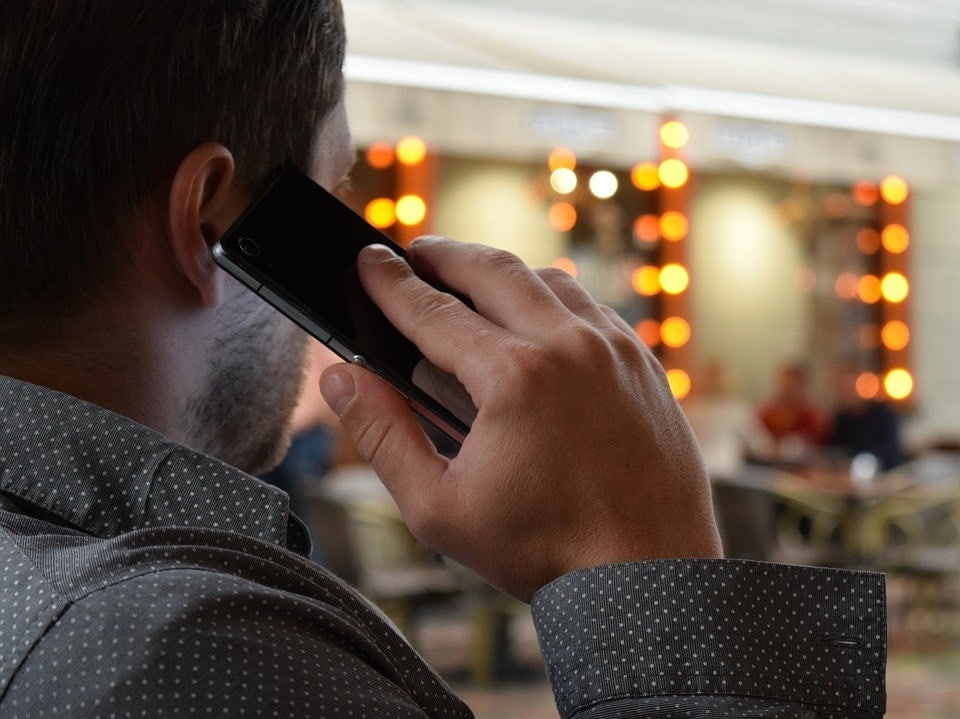 The Case For Adding Call Me Back To Your Vocabulary

When you pick up your phone, how often are you using it to actually do what it 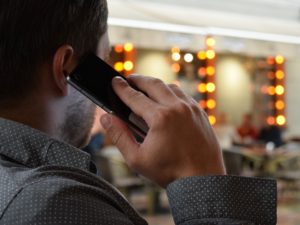 was first intended for? How often are you actually talking on the phone? And I don’t mean talking via text, or email, or some other form of digital communication. I mean actually talking. Picking up the phone and calling someone. 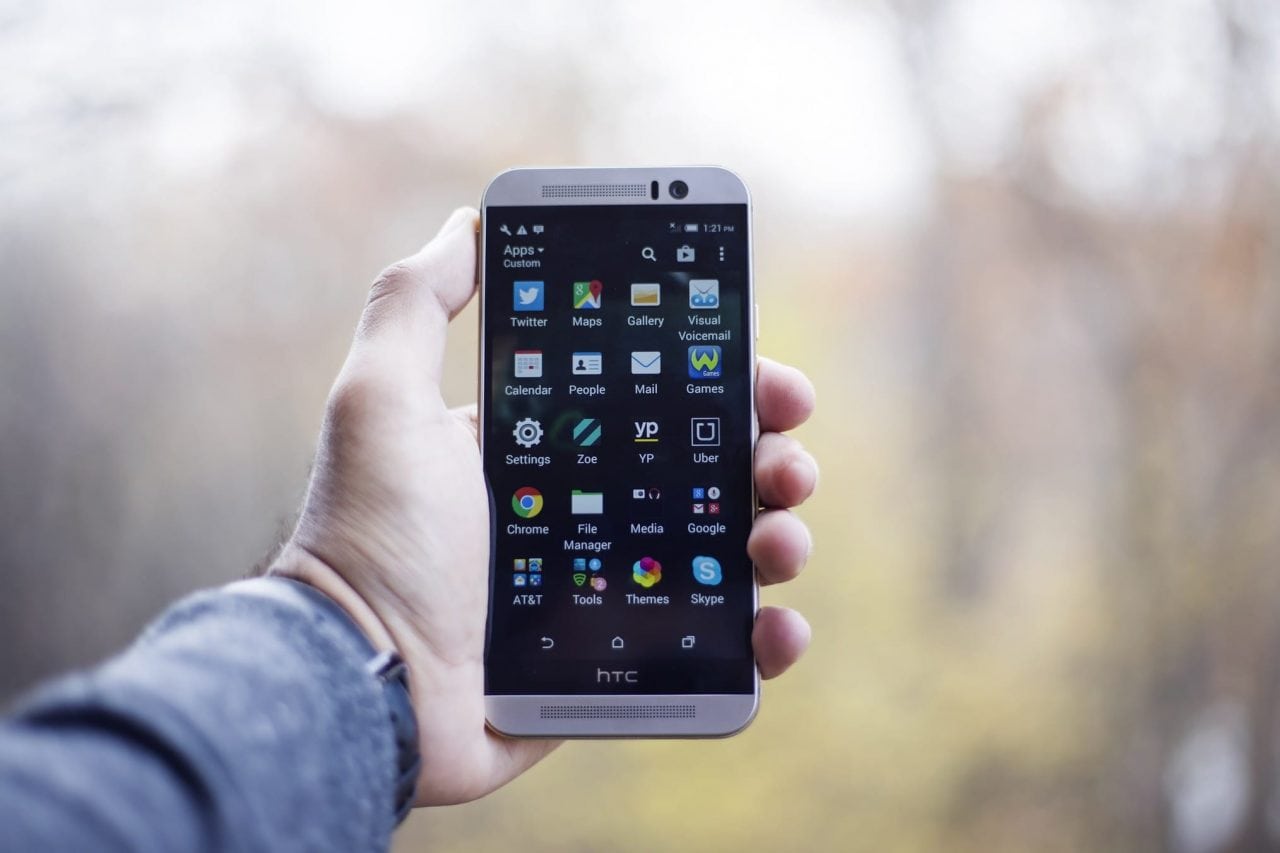 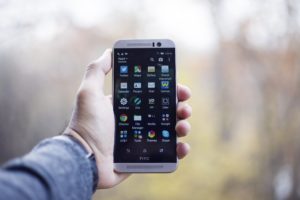 declutter. We donate old clothes, we throw away broken items around the house, we host yard sales to sell off those things that we no longer want or need. It can feel cleansed and refreshing! So why should our digital clutter be any different?

Plus, eliminating digital clutter can have another benefit: reduced anxiety.

With everyone online account you have, with every device you own, your cyber security decreases. It’s great that you’re watching out for phishing and got strong, unique passwords on all your accounts, but what’s even more helpful to your cyber securityâ€”and your peace of mindâ€”is cleaning things up!