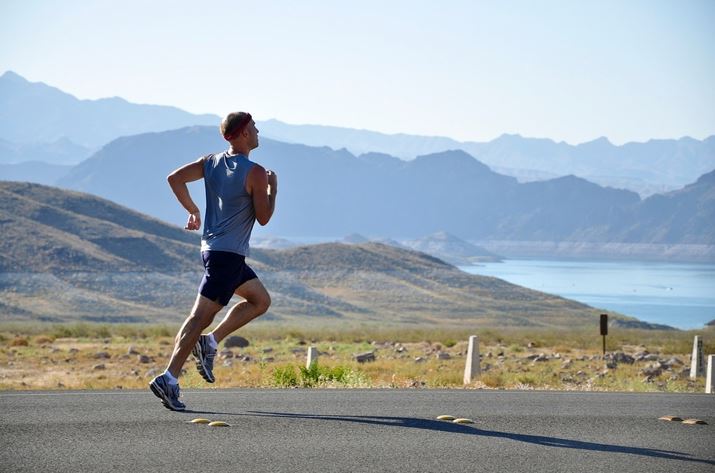 When someone, like your doctor, tells you that you need to lose weight, start 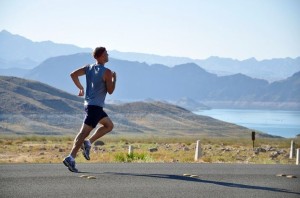 eating healthier, or working out more, do you feel upset? Or you consider what they have to say and attempt to take their advice to help better yourself? What if you’re told that if you don’t lose weight you risk developing diabetes or other health problem?