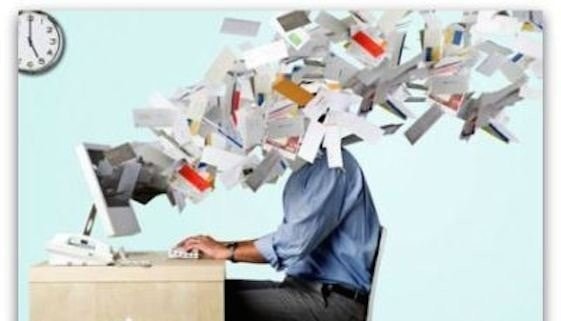 How to Prioritize Responding to Important Messages

Have you ever planned to respond to a particular message and then found yourself replying to new ones as they arrive? Of course you have. We’ve all done it. END_OF_DOCUMENT_TOKEN_TO_BE_REPLACED 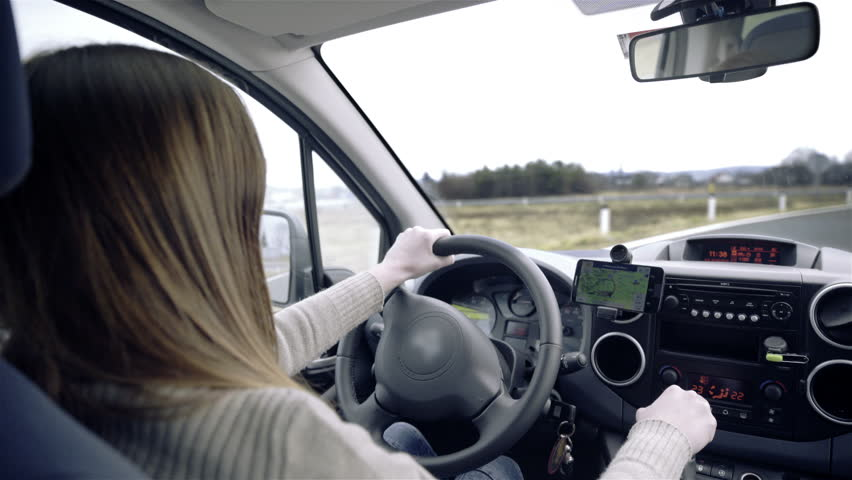 How to Mindfully Use Your GPS 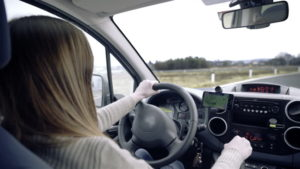 I have no natural sense of direction. As a result, I think the GPS is one of the greatest inventions in human history. I rely on the GPS on my phone to get me almost everywhere and appreciate it not only because of its obvious purpose but also because it reduces the stress of driving, walking, and traveling to new places. It gives me the confidence to go places on my own that I normally wouldn’t try to travel to without a GPS.


At the same time, I’ve become aware of how overly reliant I’ve become on my GPS and how I tend to use it in a way that does not necessarily help me become engaged with, aware of, and attuned to my surroundings.

I’ve recently tried to start applying mindfulness to my use of the GPS, and here’s what I’ve noticed and learned so far.