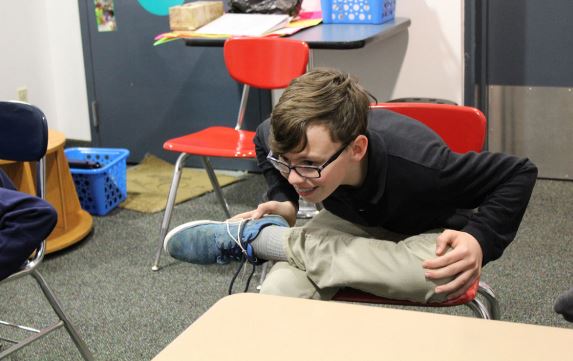 amaZEN U: An Amazing Way to Bring Yoga to Schools 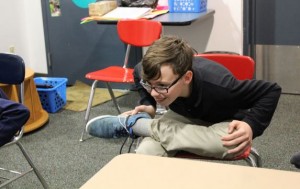 Yoga in schools is something that has been a controversial topic since it was introduced in public schools years ago. Having roots in Hinduism there has been the question of whether yoga is a religious practice, and thus violating the separation between church and state.

Some argue that the religious association of yoga means it does not belong in schools; others, like amaZEN U, see yoga as a way to teach mindfulness, empathy, improve focus, and take brain breaks throughout the school day to improve performance in the class.

END_OF_DOCUMENT_TOKEN_TO_BE_REPLACED

“Hack Your Mind” Series on Mindfulness and Technology at MIT

I have had the pleasure and privilege to take part in organizing a series of events on science, technology, and mindfulness at MIT under the banner of “Hack Your Mind.”   The series was organized by Radius (formerly the Technology and Culture Forum) in partnership with Community Wellness at MIT.

END_OF_DOCUMENT_TOKEN_TO_BE_REPLACED

University of Washington Professor David Levy teaches a course entitled, “Information and Contemplation,” in which he guides students through mind-training exercises, such as engaging in only one digital task at a time, to raise students’ awareness about how they use computer technology.  He also begins each session with a short meditation.  Read more about it at The Chronicle of Higher Education.