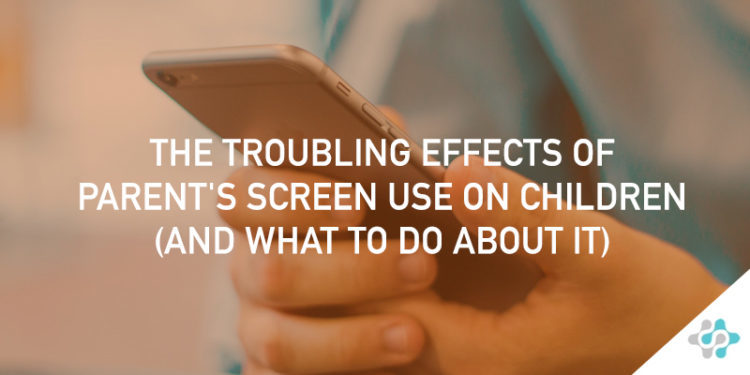 Have you ever unconsciously ignored your child’s demands for attention because you were engrossed by something on your phone?

Or felt like you weren’t really present because you were reacting to multiple interruptions from emails or texts?

This is now commonly referred to as “technoference” by social scientists, and its negative effects are becoming more apparent with each new study.

But before you beat yourself up, we’re not here to judge.

Instead, we want to open up a new conversation about why managing parents’ screen time is just as important as managing kids’ screen time. And then help you break the smartphone addiction.

Not only because it sets a good example, but because appropriate technology use by parents can keep kids safer, improve their cognitive development, build a stronger bond, and reduce misbehavior.

Let’s begin by explaining some of the dangers and then dive into exactly what you can do as a parent. END_OF_DOCUMENT_TOKEN_TO_BE_REPLACED