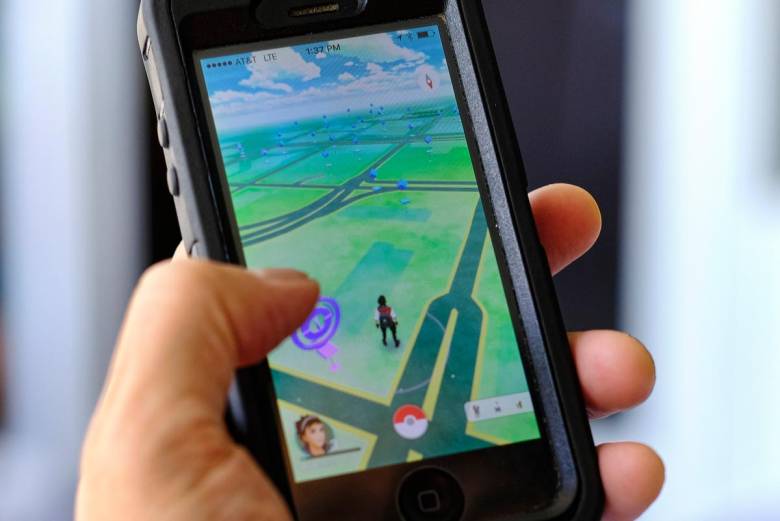 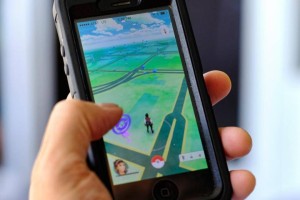 The term “augmented reality” refers to technologies — like Pokemon Go — that superimpose characters and other objects on images of the real world.

But does “augmented reality” necessarily augment reality?   The term “augment” connotes an improvement, not just an addition.   Just consider that in the last few weeks Pokemon Go has been reported to: