The Future of Transformation: How Can Technology Assist Awakening Wisdom?

A session at Wisdom 2.0 entitled, "The Future of Transformation: How Can Technology Assist Awakening Wisdom?," explores the use of virtual reality and other "transformative technologies" to facilitate the expansion of awareness. 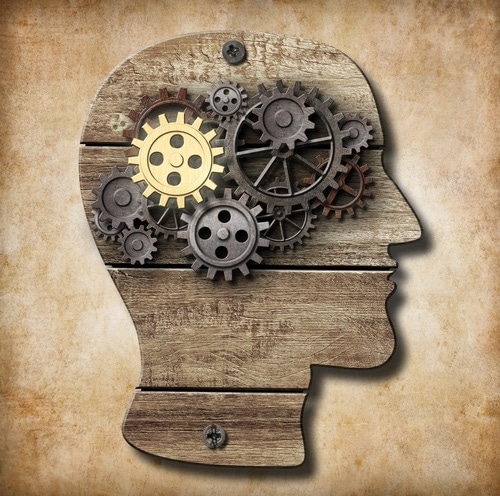 This morning I attended a session at Wisdom 2.0 entitled, “The Future of Transformation: How Can Technology Assist Awakening Wisdom?”   Here’s some highlights.

Ariel Garten, Founder and Chairman of InteraXon, talked about the company’s product, Muse, which is a clinical-grade EEG headband.   According to Garten, Muse converts mental processes into sounds, with more energetic and distracted mental states (a “busy mind”) producing sounds of loud wind.   As the user’s mind calms down, so does the volume and intensity of the wind.   The product is being used by meditation teachers, life coaches, and research institutions (such as the Mayo Clinic), among others.

Robin Arnott, Creator of Deep Sea and SoundSelf, talked about virtual reality and videogames.   He began by talking about using videogames to enter into an awareness that is expansive.   Arnott considers mindfulness meditation itself to be a kind of game in which we follow certain rules in an attempt to expand our awareness.   In his view, virtual reality can be used to augment the game of mindfulness meditation, in much the same way as people sometimes use psychodelic drugs to expand awareness, with many of the same benefits and risks.

Dr. Jeffrey A. Martin, Founder of Transformative Technology, asked the audience to consider how we can spread the understanding and use of transformative technologies to the entire population, not just to the kinds of people who attend Wisdom 2.0.   Similarly, he asked how we can help the larger population feel the sense of wholeness and completeness that can be facilitated by mindfulness meditation.   The key question, according to Martin, is how we separate which kinds of technology work from the kinds that do not work, and how we can use science to assist in this separation.   Martin’s organization is trying to pull people together from various fields, including technology, finance, and academia to make the technology both effective and science-based.   According to Martin, we are still in the early days of the field, but are making progress.

Finally, Nichol Bradford, CEO and Founder of the Willow Group and the Executive Director of Sofia University, asked the audience:

Many questions were taken from the audience, several of which expressed concern about the ability of virtual reality and other transformative technologies to have negative impacts on people’s minds, much like the risk posed by psychodelic drugs.   Audience members pressed the panelists to explain what steps are being taken to protect against these risks.   Several answers included carefully designing the studies that are used in the development of transformative technologies, incorporating time-tested ethical practices into the design of transformative technologies, and looking to the safeguards that are built in to traditional meditation practices to guard against the risks of the “dark night of the soul.”